All the King's Horses

Most of the time I feel like Humpty Dumpty, so broken that I can't be put back together again, but the horses don't notice the cracks and wouldn't care about them if they did. Here are some of the coats of many colors of some of my friends. 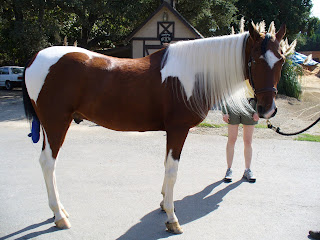 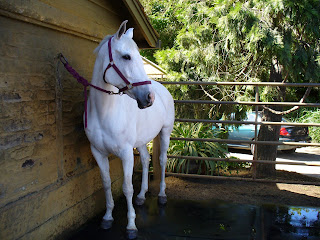 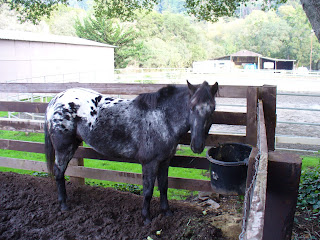 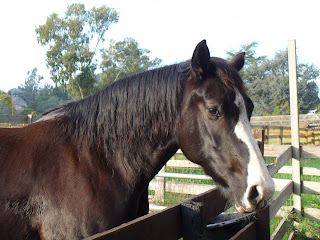 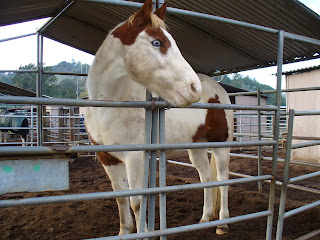 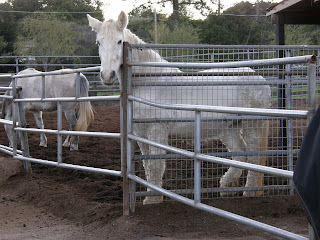 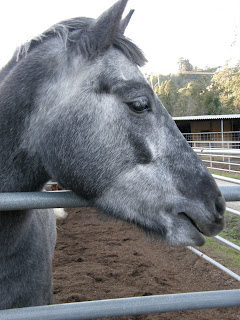 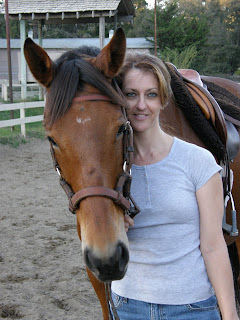 I've fallen and I can't get up. I just can't shake this depression. I think a lot of it has to do with the fact that I'm pretty much constantly in pain from the endometriosis. Sitting for long periods of time exacerbates things, and of course I am either sitting in front of a computer or driving, all day every day. I used to look forward to riding, but now I think, what is the point, either I will be in pain while I am riding or, if not, then I will pay for it double later when it really kicks in.

I also hate this time of year. Starting with Halloween, heading right through Thanksgiving and Christmas, all of it just reminds me that I don't have a family of my own, I am far from my nuclear family and even if I wasn't, I wouldn't want to be with them anyway.

At least I can drink and take pretty much any medication out there, since, as all the commercials say, I'm not "pregnant, nursing or plan to become pregnant". Silver linings, people.

Also, just a quick note of clarification, that little filly Devious lives where my Missy lives, but she doesn't belong to me.
Posted by Donna at 5:50 PM 11 comments:

During the two years after our wedding in which my husband and I discussed whether or not we were going to even try to have a baby, the rules of engagement were laid out. They were, for the most part, his rules, and I had no choice but to agree to them. Even with my agreement, I had no guarantee that he would ever be ready to do something I had taken for granted was part of our future.

The two rules not open for discussion were: no adoption and no heroic efforts. We both have our own personal history with adoption, mine oblique and positive, his personal and devastating. While I did want to have our child, I would not have been against the idea of adoption had he been willing. Since he was not, it was not on the table, and that was all there was to it. No heroic efforts meant no IVF. Period. Partly that was because of the cost and partly it was the line that we drew in the sand for how far we would go, and we were in agreement on this point. At the time I was blissfully ignorant of what was to transpire in the next three years, I had every intention of getting pregnant without medical intervention. After all, I was relatively young (I thought) at 38, and I had received an enthusiastic thumbs up from my doctor.

The fact that we were unsuccessful in having our own child and the fact that his son is now a part of our lives doesn't put adoption back on the table. There are times when I resent the fact that he does have a son, and a grandson; his legacy is guaranteed not only into the next generation, but indeed the one after that as well, so I cannot expect that he will understand how I feel.

I am not equating the idea of having a child with life-long happiness or even having someone to take care of me when I get old. My own mother is a prime example of how this is often not the case. Of her four children, one is dead, one has completely cut her out of his life, one has settled into a superficial and artificial truce and one tries valiantly to stay in contact without losing her sanity. She is in increasingly poor health, bitter and alone, and she will die that way.

My father started a second family after he divorced my mother and now, at 75, is saddled with a depressed and beligerent teenager who refuses to go to school, get his driver's license or do anything except play video games and entertain friends in his room.

I know that I look at having a family in a way that is both existential and hypothetical, and that isn't the day-to-day reality of the hard work, heartbreak and frustration of being a parent. With the bad comes a lot of good though, and I will miss out on a lot, I already have. We always want what we don't have, that's part of the human condition. I know that I will always be working on this, it isn't something you get over, but I hope at some point it won't hurt as much.
Posted by Donna at 12:33 PM 6 comments:

Last week I finally saw a new doctor for my annual exam. She was young and friendly and casual, answering "OK, cool" to almost every question. She listened to what I had to say and agreed to let me try the drugs I had done research on. We agreed that surgery didn't make sense at this point, since in most cases it doesn't do much for pain management, and encouraged me to keep her informed on how the drugs were working for me, and if I wasn't satisfied we would try something else. That was a nice surprise, a doctor who seemed to care about my well-being.

This was a regular OB/GYN office, and during my short stay in the waiting room a steady stream of women in various stages of pregnancy came and went. It has been a very long time since I've been around any pregnant women and I was not prepared for how this affected me. Every single one of them had that uncomfortable "can someone get this kid out of me" look about them, and I found myself thinking that I would change places with any of them in a heartbeat. Three years out from letting go of the dream of having a family, and the emotions are just as raw and close to the surface as ever, with the right catalyst.

The biological imperative to procreate is not so much a clock as an hourglass. Once you make that decision to (try to) become pregnant and turn it over, the hourglass becomes invisible, you know the sand is falling to the bottom and eventually you will run out of time, you just don't know how long you have or even when all the sand is gone and you are just spinning your wheels.

Looking at all those women made me feel like my entire reproductive system, a large part of my body, including my breasts, was never going to be used for its intended purpose. I felt like an expensive porcelain figurine: beautiful, coveted, admired, but by definition, useless.

I know that makes it sound like I don't like my body, but that's not true. My body looks better today than it ever has, I am toned and lean and strong. But my body will never stretch and grow and create sustenance like women before me have for millenia. I am what is known in genealogical terms as a "stub", a branch of the family tree that will never go any further. The women who don't have children are sometimes referred to as having "no issue". Ironic.

I've been thinking a lot lately about what my legacy will be, without children. What is my purpose in this life?
Posted by Donna at 7:30 PM 3 comments: